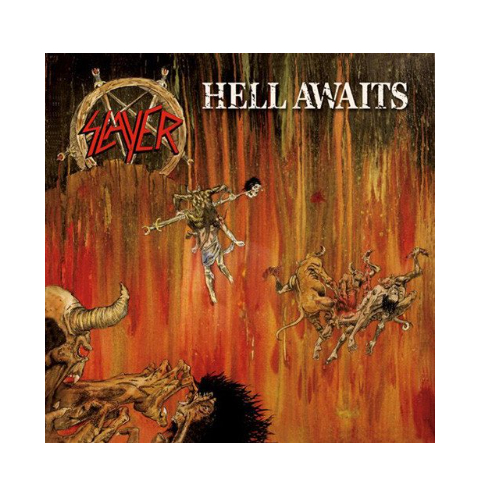 Limited edition. On Hell Awaits, the band has crafted a slab of satanic Thrash Metal-perfection! Why the Metal-world didn't hail it as a masterpiece like they did with quot;Reign in Bloodquot; is beyond me. Opener 'Hell Awaits' is still one of the most foreboding intros to any Metal-song... Ever! That might be why the band still chooses to open with that song on occasion. Then, of course, there are the vampire riffs of 'At Dawn They Sleep', which strike like venomous snakes in your spine. There is also some innovative double-bass by His Lombardoness on several songs like at the 4:20 mark on 'Praise of Death', which Easily rivals 'Angel of Death' imo. Personal favorite 'Necrophiliac' has one of the most demonic riffs ever in the verse parts, dark and bleak, and Fast, as Slayer could only do. Everything about this album has quot;legendaryquot; written all over it. And while it is highly praised to this day, it's a crime that it was overshadowed by 'Reign in Blood' as much as it was. 2005.Hell Awaits (Vinyl) 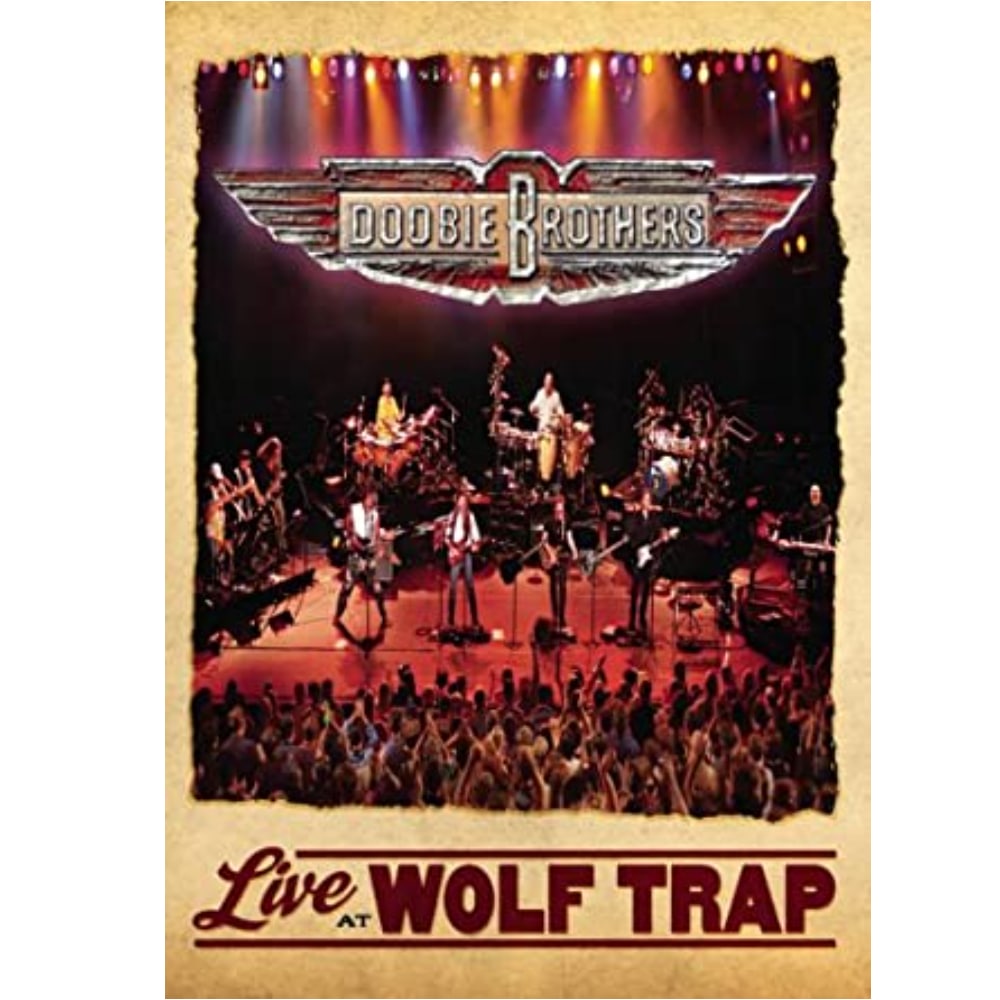 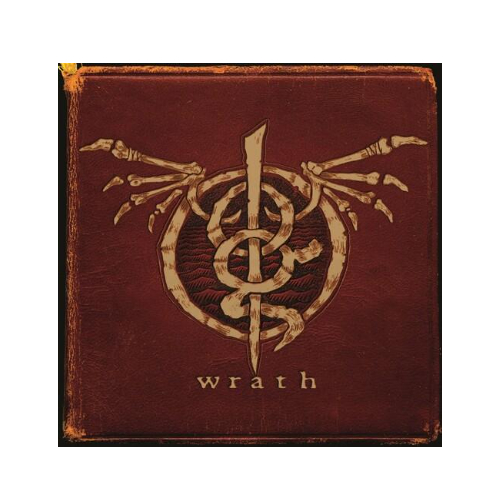 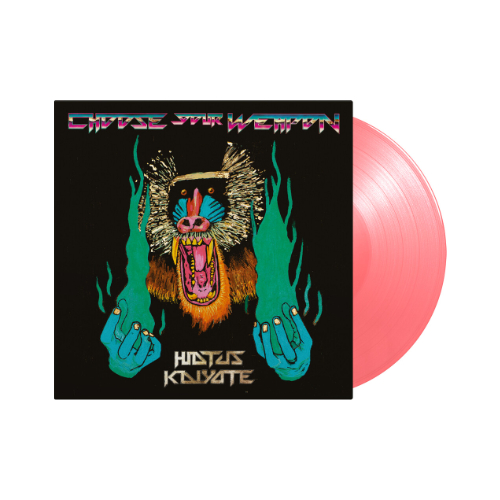 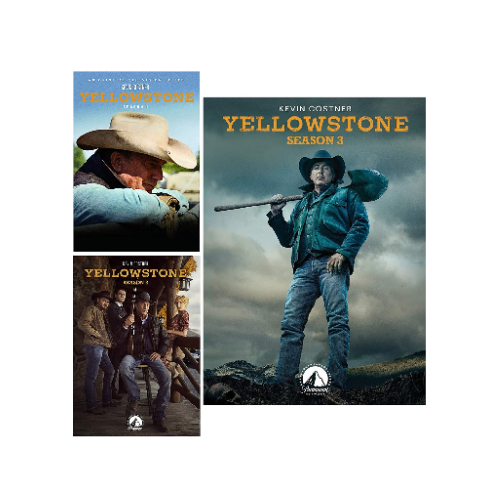 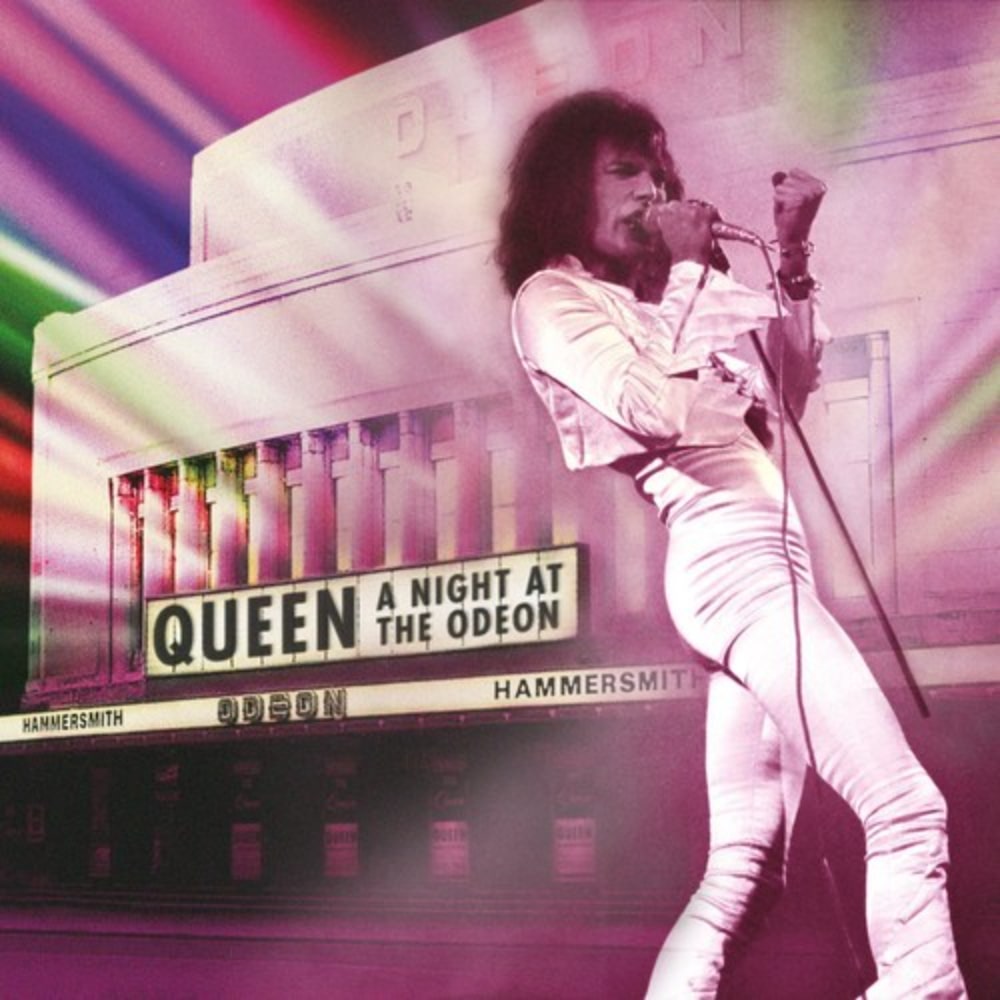 Queen A Night At The Odeon 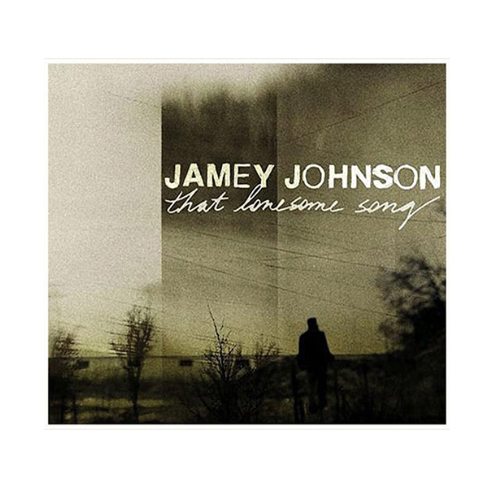